Sure, you have 200 Twitter followers, but just how many of those people actually bothered to look at your last tweet? Twitter is seeking to help you answer that question by adding the number of views your tweets receive under each post. 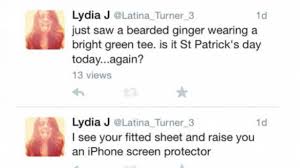 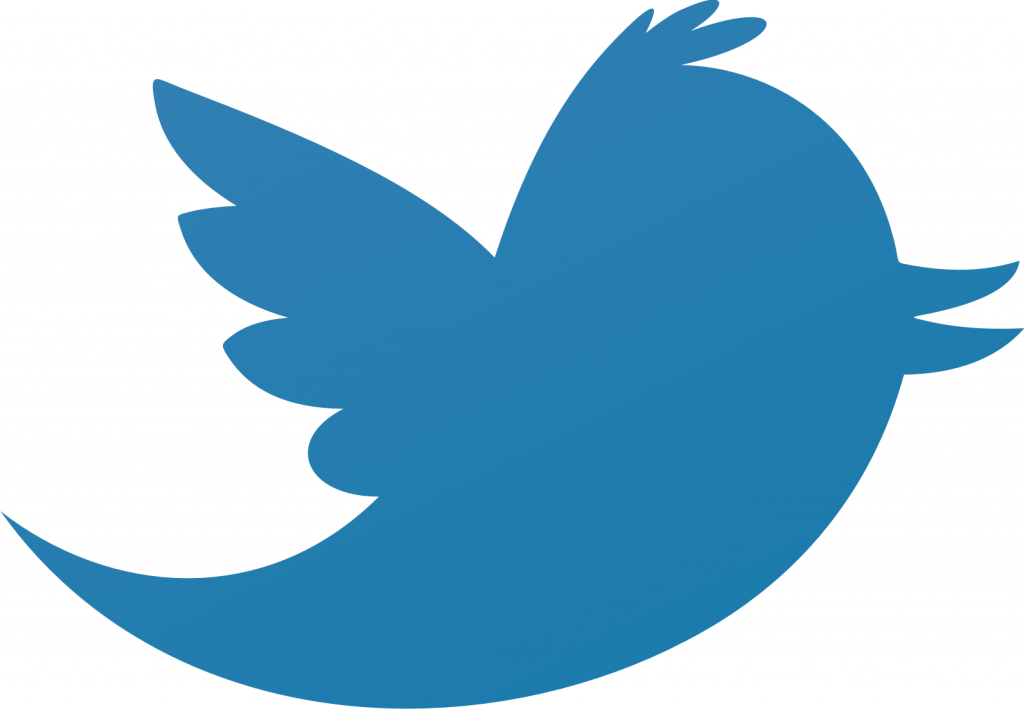 The update is primarily for ad campaigns. Social media marketing functions as a major advertisement strategy that people use to grow their businesses nowadays. As it stands, the only way to judge if your Twitter ad campaign is doing any good is by how many followers you have, but what if only 20 followers out of 10000 are actually bothering to look at your tweets? The implementation of view counts would give advertisers more reliable data to go off of.

Twitter isn’t sure if it’s going to actually implement view counts or not. Some people would prefer not to know that most of their friends/followers don’t actually follow them, and such information could result in a lot of people disowning their Twitter accounts altogether. Right now Twitter is just toying around with the idea.

Would you be happy to see a view count implemented or would you rather not know whether or not your tweets were being viewed?