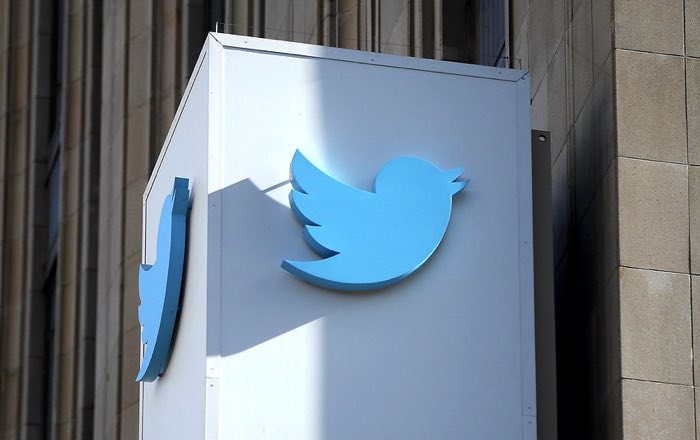 According to a recent report by the Wall Street Journal, Twitter has stopped Dataminr who are an analytics company from proving data to US intelligence agencies.

Intelligence agencies have apparently been using the analytics tool for the last two years, although Twitter has not officially confirmed that it has forced Dataminr to top proving the information.

The Verge received a statement from Twitter about their general policies on data, but they did not comment on this specific case.

Twitter said in a statement that its “data is largely public,”  specifying that the “US government may review public accounts on its own, like any user could,” but did not comment on how Dataminr had come to be selling information to intelligence agencies in the first place.