Twitter has finally listened to its customers and has today released an update to its iOS application that has now removed the Quickbar referred to by some as the “Dick Bar” after CEO Dick Costolo.

The dreaded Quickbar was only added last month in an update which was designed to make access to photos, trends, and links much easier. The new bar appeared above the main Twitter feed, displaying one of the days most popular trending topics. 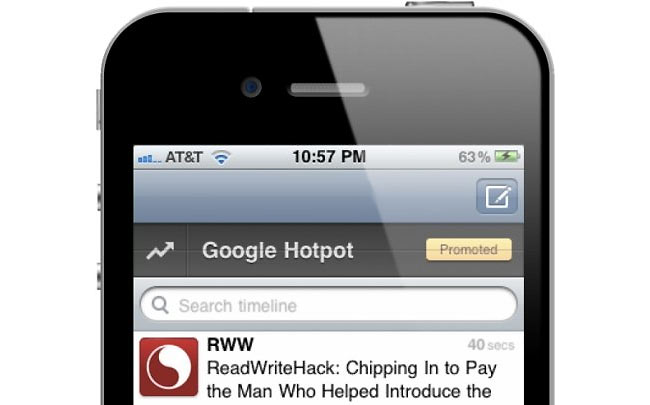 “Rather than continue to make changes to the QuickBar as it exists, we removed the bar from the update appearing in the App Store today,” Twitter creative director Doug Bowman wrote in a blog post. “We believe there are still significant benefits to increasing awareness of what’s happening outside the home timeline.”