Twitter first launched back in 2006, since then the service has become increasingly popular and Twitter has just hit another milestone with the 20 billionth Tweet tweeted recently.

A graphic designer from Tokyo was responsible for the 20 billionth tweet, and his tweet now has the url 20000000000. 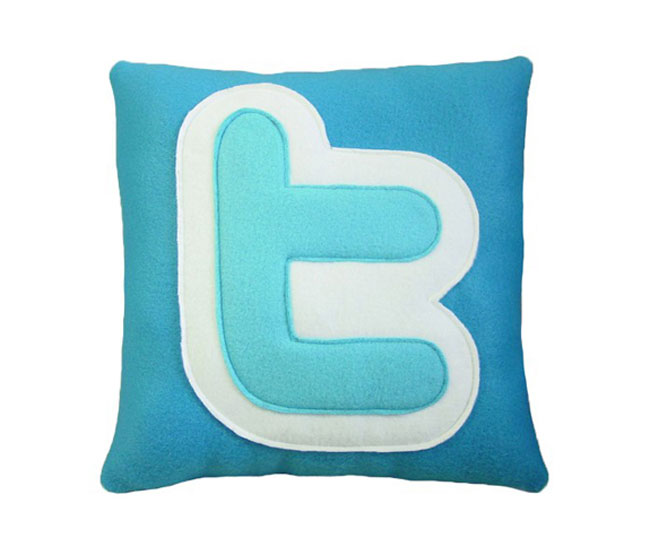 Twitter has recently rolled out a range of new features, which include suggesting users you may like to follow, based on the types of people you are already following.