Twitter blows up over everything, proving time and again it’s impossible to make everyone happy. Someone out there will always hate something that happens. A study published by Beijing University researchers recently found that Twitter is most likely the angriest place on the internet.

The study used the Chinese version of Twitter, Weibo, to collect its data, but it found that anger is the strongest emotion expressed online. They looked into four basic emotions and listed them from most potent to least potent as anger, joy, disgust, and sadness. 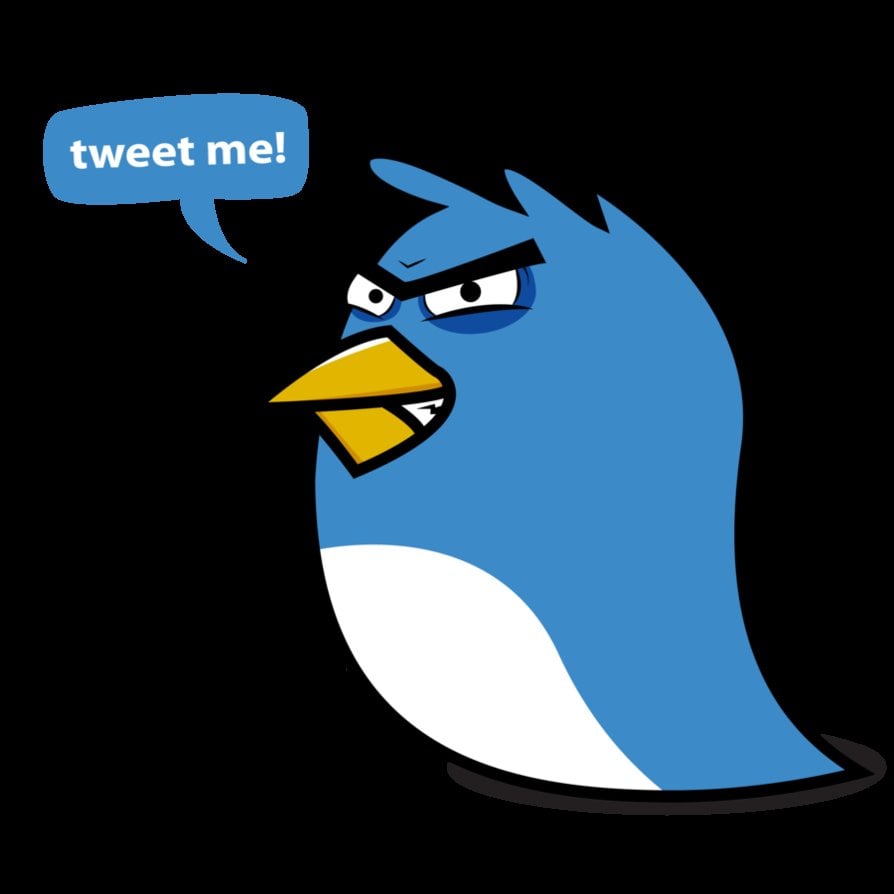 This doesn’t bode well for avid tweeters. Anger leads to stress, which is linked to all kinds of health concerns. If anger is the most potent emotion and readily found all over Twitter, then it stands to reason that tweeters are likely more angry on average than non-tweeters, meaning they’re more susceptible to higher levels of stress and contracting stress-based health concerns.

Yes, I’m aware that whole chain of reasoning is largely baseless, but you can’t deny that it makes sense and probably makes you a little hesitant to log into your Twitter account.

Feel free to tweet this article to your heart’s content though, and feel free to leave comments below.