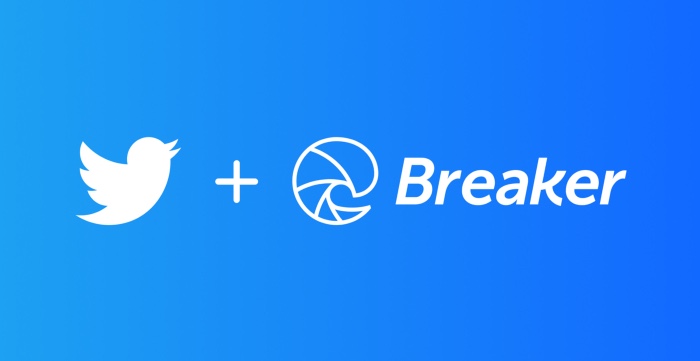 The app will be shit down from the 15th of January and the team behind the app will join Twitter, you can see more details below.

We’re proud of the apps and services we’ve built over the past four years at Breaker. The iOS and Android apps are best in class for listening to podcasts. When we started Breaker, podcast apps were productivity apps, similar to feed readers and to-do lists. Breaker added a social community element with features such as liking and commenting on episodes. We’re now inspired to go even further in re-imagining how we communicate with each other, beyond the scope of traditional podcasts.

Sadly, for us and our users, we’ll be shutting down Breaker on Friday, January 15th. This will allow us to focus on building what comes next. You’ll want to find a new podcast listening app, but we believe apps have improved so much since Breaker first launched (and likely because Breaker existed). If your podcast is hosted on Breaker, it’s fairly straightforward to move to another platform. We truly hope you can find a new home for your podcast listening and hosting.

If you want to transfer your subscriptions from Breaker to another podcasting app, there are details on how you can do this at the link below.