Twitter has updated the official Twitter App for Android, and the latest version comes with a range of new features, which include update home screen widgets, plus a wide range of bug fixes.

The major new feature in Twitter for Android is push notifications, which will let you instantly receive Twitter updates on your Android smartphone, and you can choose to receive direct message updates and @mention updates. 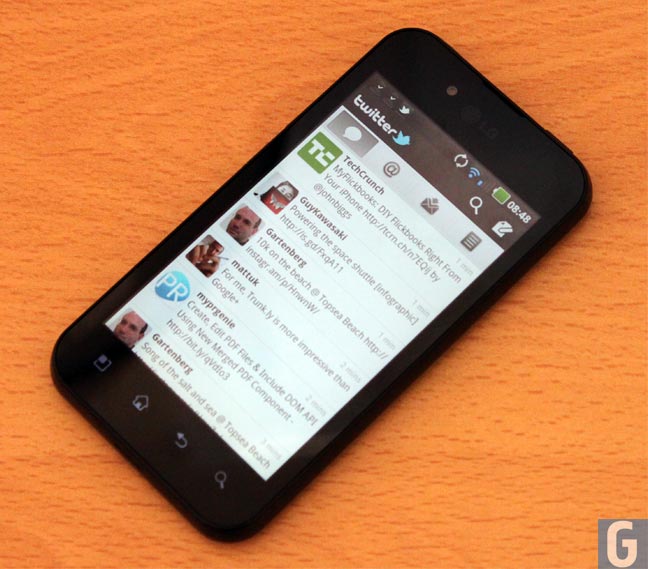 Another new feature for Twitter for Android is the ability to use multiple Twitter accounts, you can switch between multiple accounts without having to log out.

You can find more information about all the new features in Twitter for Android over at the Twitter Blog.