It has been revealed that Twiiter is currently quietly testing its new “Expandable Timeline” out in the open, as some Twitter users have reported already having access to the new features.

The new Twitter Expandable Timeline has been created to enable users to view media and related information inside the timeline instead of off to the side. Allowing you to then click on individual tweets to expand conversations, media, and retweets.Watch the video after the jump to see it in action. 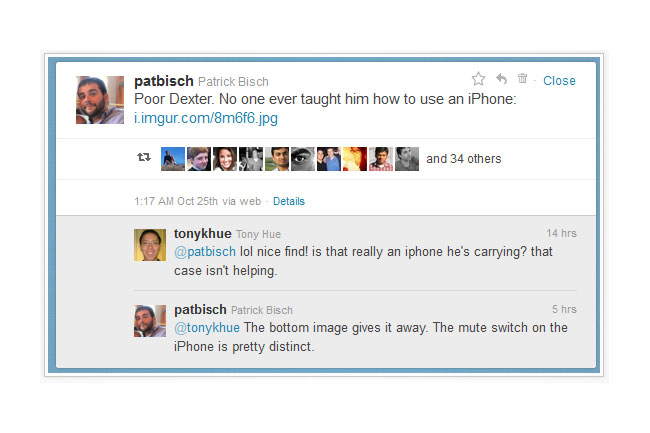 The new re-designed Twitter Expandable Timeline was first discovered by Patrick Bisch of Pinglio who put together the video below to show the features. When you hover over a tweet produces an “Open” link enables you to open a tweet to see who retweeted the message, and view the entire threaded conversation.

If you open a tweet with media such as a TwitPic image or YouTube video included it will expand the window in the timeline to enable you to be able to view the media.