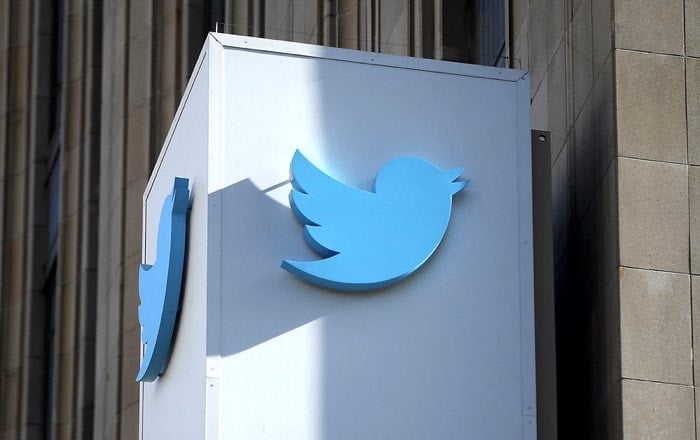 Twitter has announced the release of the mobile app on Microsoft’s Windows 10 Mobile platform, the company released their app for Windows 10 PCs and tablets last year.

The Twitter for Windows 10 Mobile application comes with similar features to the Windows 10 for PC and tablets versions.

In Twitter for Windows 10 Mobile, we’ve added features that make content discovery, as well as both public and private sharing, more seamless than ever. Explore Moments; send group Direct Messages; shoot, edit and Tweet video; share a Tweet and easily add your own commentary with quote Tweet; and check out top Tweets without logging in.

Also, on Windows 10 on desktop and tablets we’ve added one of the most requested features: the dark theme. Change your theme by going to Settings > Personalization.

You can find out more details about Twitter for Windows 10 Mobile over at the official Twitter Blog at the link below, the app is now available to download from Microsoft’s store.