Twitter is one of the world’s most popular social networks, until now Twitter hasn’t made any money from its huge traffic and large amount of users, that is about to change as Twitter has unveiled plans for its own advertising platform called Promoted Tweets. 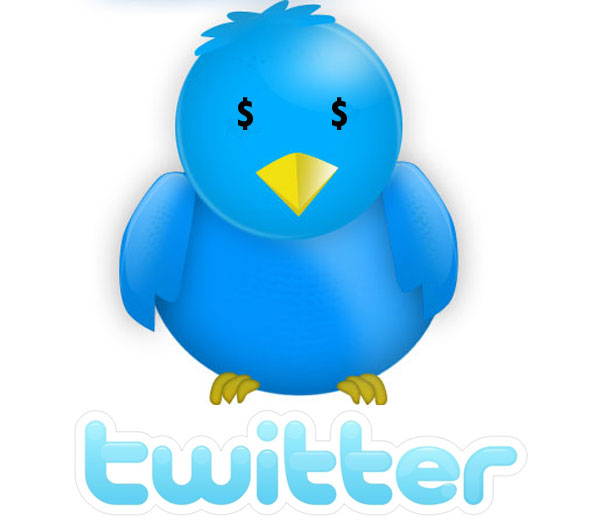 A number of large companies have already signed up to the service, including Virgin America, Bravo, Starbucks and Best Buy. The main question is whether Twitter users will actually click on the adverts, and what they will think of them.

It will be interesting to see how the adverts work, and whether they can be seamlessly integrated to the Twitter user experience. The adverts will go live on Twitter some time today.