It has been revealed today that Twitter has acquired the video clip service Vine, that never actually launched their new new video clipping service service as a public release.

As rumours have suggested over the past month the acquisition of Vine seems to point towards Twitter moving to compete and maybe replacing third-party Twitter options such as TwitVid, Posterous, and Mobypicture. 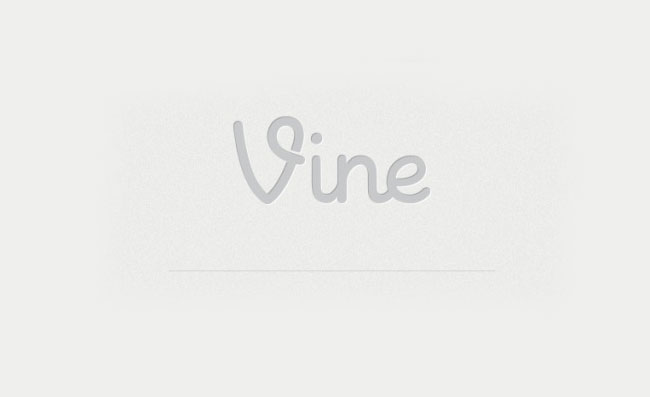 New start-up Vine launched earlier this year in June and currently has only three employees, however no official information has been released by Twitter or Vine, revealing details of the acquisition.

Both companies have been contacted regarding the new acquisition, and as always we will keep you updated as more official information surfaces.