Cover is a popular Android lock screen app which as received its fair share of success in the Google Play Store. It provides quick access to several apps from the lock screen. 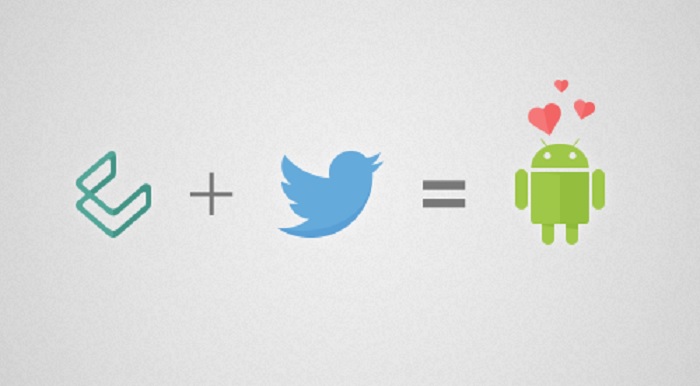 Since launching Cover in October, we’ve had the privilege of reaching hundreds of thousands of people. We’ve improved Cover with their help and feedback, and demonstrated how Android can help make people’s lives easier.

It’s been an incredible journey, a journey that we’re excited to announce is taking a turn today as we bring the Cover team to Twitter to take these ideas even further.

Twitter, like Cover, believes in the incredible potential of Android. They share our vision that smartphones can be a lot smarter — more useful and more contextual — and together we’re going to make that happen. We’ll be building upon a lot of what makes Cover great, and we’re thrilled to create something even better at Twitter.

As far as the future of Cover is concerned, the app will still be available in the Google Play Store, and is not going down any time soon. But, the folks at Cover promise to update its users if any such step is taken, or the update about the future of the app.