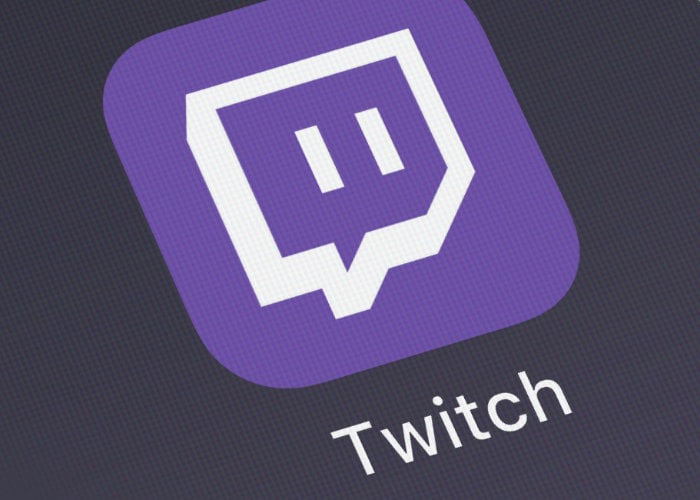 It has been revealed this week that the Twitch streaming platform is testing a new feature in the form of ‘Watch Parties’ created to enable streamers to watch movies from Prime Video with viewers who also have a Prime subscription. Travis Shreffler, a content creator and author, has tweeted an email he received from Prime Video, inviting him to test a new feature called Watch Parties.

At the current time the Twitch Watch Parties streaming service is only available via invitation, although Twitch is already hinting that the feature will roll out further afield allowing friends scattered around the world to tune into the same movie simultaneously. Twitch is currently offering a limited number of slots to select Twitch streamers at this time it’s unclear when the platform will roll out Watch Parties to everyone.

Very few details are currently available on how the Twitch Watch Parties will functional be made available but as soon as more information is made available we will keep you up to speed as always.

Twitch is testing out Watch Parties, which allows streamers to stream Amazon Prime Video content that will be viewable only to viewers who have Amazon Prime

This email is going out to select streamers now. What do you think? pic.twitter.com/uaKYmu1MnU