It’s been a phenomenon like none I’ve ever seen before, and at the time this was written 46,000 people are attempting to cut the bush for the second time! I’m talking about Twitch Plays Pokemon, a streaming channel on Twitch.tv where thousands of people are typing in commands into the comment box to play Pokemon Red together. 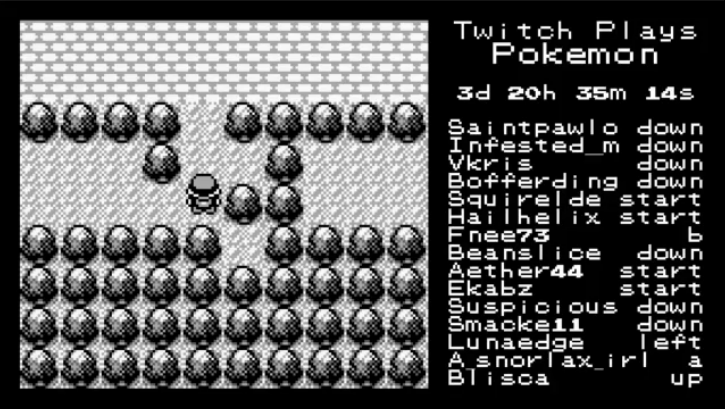 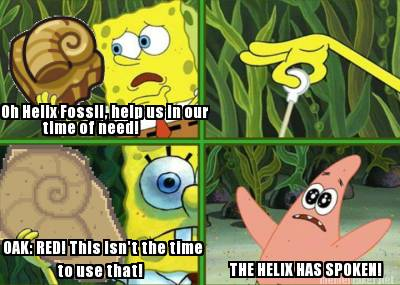 It isn’t going well. Between the thirty second delay and trolls it’s proving difficult to get anything done. They still managed to get through three gyms and cut the bush once though! It only took three hours the first time with more than 50,000 people.

It’s incredibly interesting to watch whether you’re a Pokemon fan or not. 50,000 random people are being thrown into one of the largest collaborative gaming experiences ever attempted. (It probably is a world record in fact, although it hasn’t officially been named as such.) Whether they finish the game – which is highly unlikely at this rate – or not is inconsequential. The simple fact that it has been attempted and gotten this far is huge!

I can’t describe the feeling of elation me and my friends felt when the bush finally went down the first time. It’s quite dramatic – like watching a DVD icon bounce around until it fits in the corner perfectly.

ALL HAIL THE MIGHTY HELIX FOSSIL!