Tweetbot users waiting patiently for the new and highly anticipated update to Tweetbot 3 iPhone App that has been under development for some time. Will be pleased to learn that it has now been released and is available to download and install on your iPhone for $2.99.

The Tweetbot 3 iPhone applications developers Tapbots have completely redesigned the user interface within the application, to provide users with a more enhanced focus on the content of Tweets. 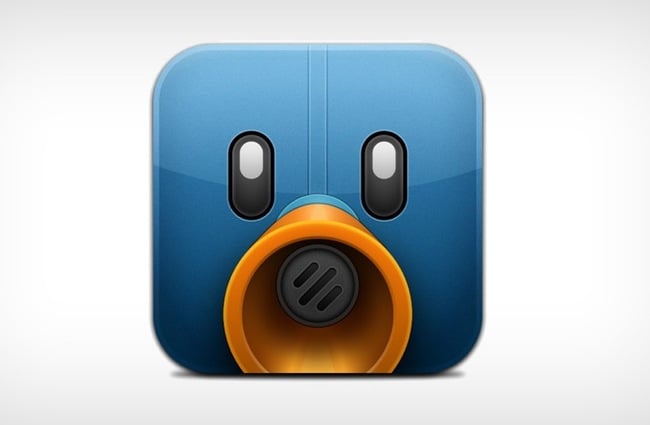 The new minimal user interface in Tweetbot 3 now uses lighter styled icons and circular photographs and makes the most of the new animations and page transitions Apple has included within its latest iOS 7 mobile operating system.

The Tweetbot 3 developers have also removed a number of gestures in the new version to help users navigate the application with even more speed and accuracy. Adding a new swipe right-to-left gesture that allow users to see a detailed view and conversation timelines, that in the past would have taken two gestures to access.

Other new features included in the latest Tweetbot 3 iPhone app include support for the new Dynamic Type feature Apple has incorporated into their iOS 7 software, displaying communications in the font size you have selected via your phone settings rather than one font size to suit all.

The new Tweetbot 3 iPhone application is now available to download from Apple iTunes App Store and is priced at $2.99.