We have featured quite a few different robots here ate Geeky Gadgets, some cool and some creepy, I think this one falls into the latter category, the Telenoid R1 Telepresence Robot.

The Telenoid R1 Telepresence Robot is from designer Horoshi Ishiguro from Japan, and he weighs in at 11lbs and the robots arms, tail, eyes and mouth all move in sync with the user, and it features a total of 9 actuators. 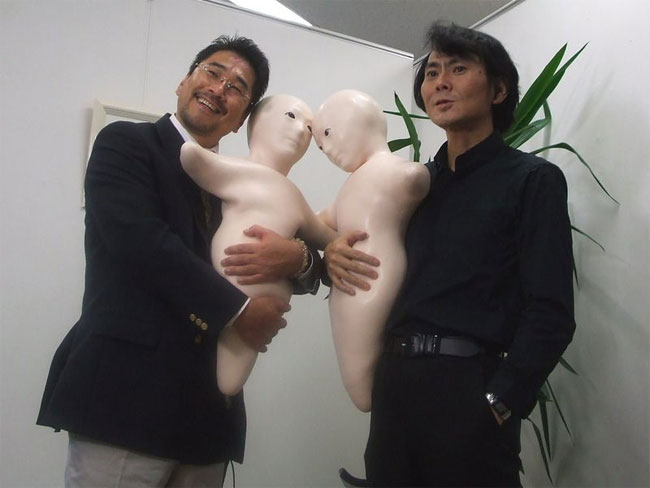 The users facial expressions are transmitted to the robot through FaceAPI software which is used to track eyes, mouth and head movements.

The Telenoid R1 Telepresence Robot will retails for about $35,000 although this is for the silicone model, there will also be a model which is covered in cloth that will retail for around $8,000.