Google Chrome allows users to install web applications and run them within the browser. However, there are times when you wish you could just try the application without installing them in your browser. For this purpose, the Chromium Team is experimenting a new feature known as Ephemeral Apps.

The feature is quite simple and useful: it allows users to try applications from Chrome Web Store without installing them so that you can check if the app is really useful or not. 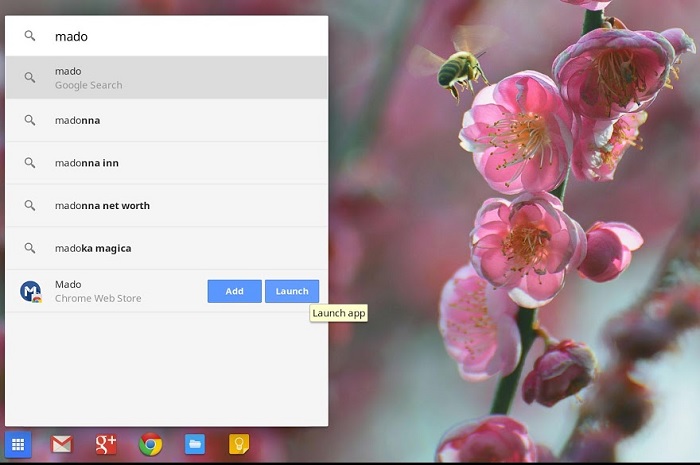 By enabling the chrome://flags/#enable-ephemeral-apps flag, you’ll notice that searching for Apps from the App Launcher will now return Chrome Webstore results with two buttons “Add” and “Launch” instead of the lonely “Install” button. The “Launch” button is intended to launch the App without installing it but for now in Dev Channel, this is the same as the “Add” button.

Google’s François Beaufort mentioned users who wish to try this new feature can do so by enabling the chrome://flags/#enable-ephemeral-apps flag. Once enabled, you’ll see Add and Launch buttons instead of the default “Install” button when you’ll search for any application in the Chrome App Launcher. The Add button will simply install the application while the launch button will allow users to run the application without installing it.