We have seen quite a few cool watches from the guys over at Tokyoflash, the lastet one is part of their concept series, and it was designed by Scott from thhe UK.

It is just a design concept at the moment, although we hope they put this one into production, as it is definitely one of the coolest watch designs we have seen for ages. 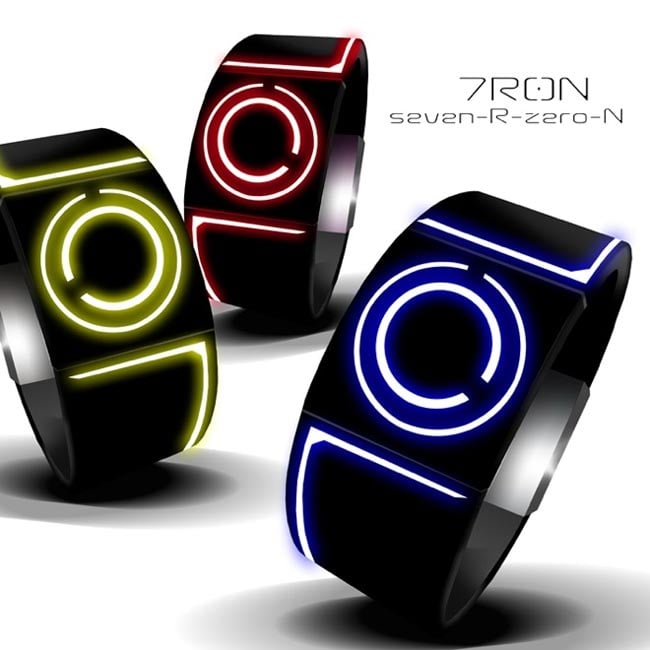 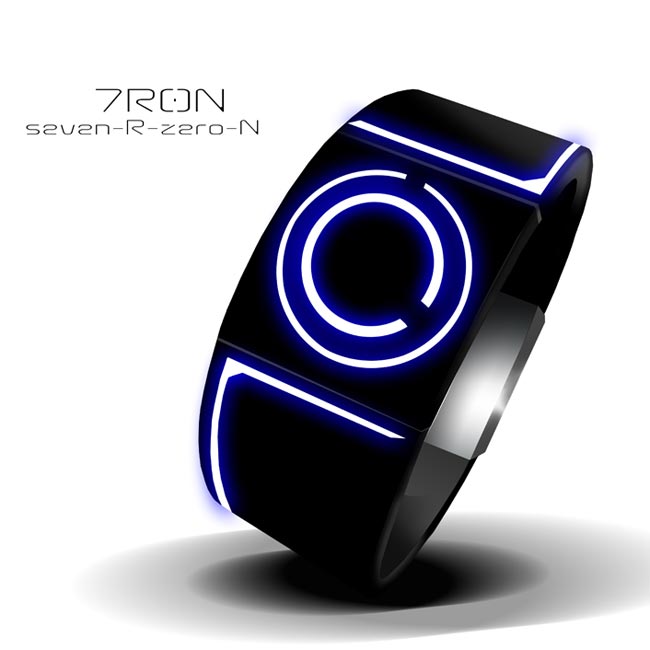 The two rings (styled on a Tron Disc) represent minutes (outer) and hours (inner).  The break in the ring represents the time in a normal clock face layout.

The electroluminescence strip and LED watch face makes the whole watch light up and will definitely stand out from other watches.