Those of you who thought ridiculous copyright lawsuits were the exclusive domain of huge corporations, take heed. It only takes one Portuguese man with a dusty old trademark and oodles of determination to put a damper on  Microsoft’s plans for the release of happiness factory Double Fine’s newest genre mash, Trenched. 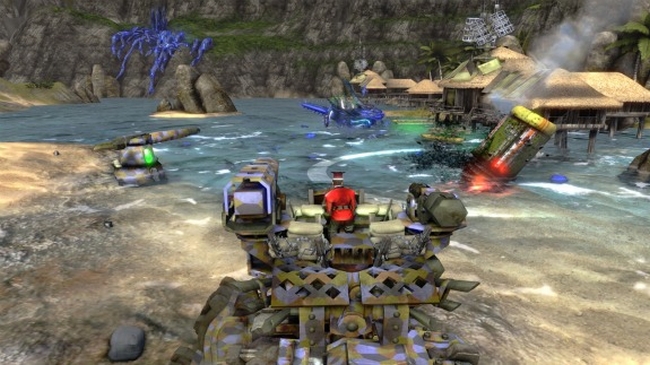 Rui Alípio Monteiro, the board game designer who is engaged in the legal stand-off with Microsoft says he plans on continuing the fight for as long as necessary. Okay, Microsoft, two things. Who doesn’t check the copyright status of the name of the game they’re about to release? And second, are you really going to waste time with a legal battle instead of slapping “Awesome Mechs Something Something Tim Schafer” on it and calling it a day?