Some of our readers might remember the TransPhone, TransPad system we first featured here on Geeky Gadgets back in May 2011, which allows you to dock your smartphone into a tablet, this week its developers have announced TransPhone 2.

The new TransPhone 2 system is currently being developed for launch later this year, in three versions, a Basic, Pro and Pro+ smartphones that will be avaialble with a larger TransPad tablet equipped with an 8 inch or 10 inch IPS screen. 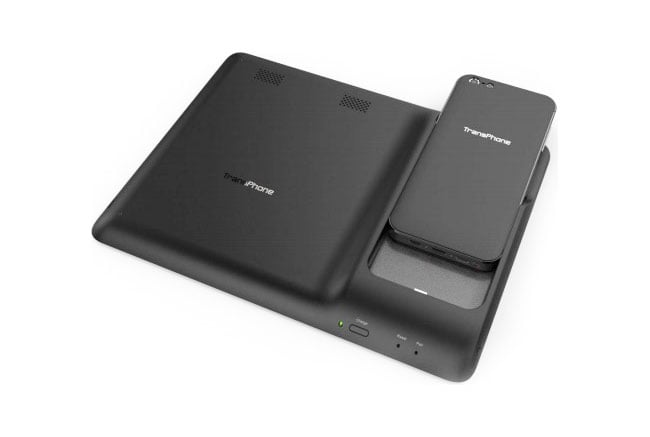 The TransPhone 2 Pro has 1GB of RAM, and 8GB onboard, with 32 GB on the preinstalled internal SD card, but instead of a TFT screen the Pro smartphone and tablet are equipped with IPS screens, and are expected to cost around $399.

Finally the TransPhone 2 Pro+ offers 32 GB on board storage together with 32 GB of internal SD card, as well as being fitted with a 3 megapixel front-facing camera and Gorilla glass on both the smartphone and TransPad, and will be available for about $449.