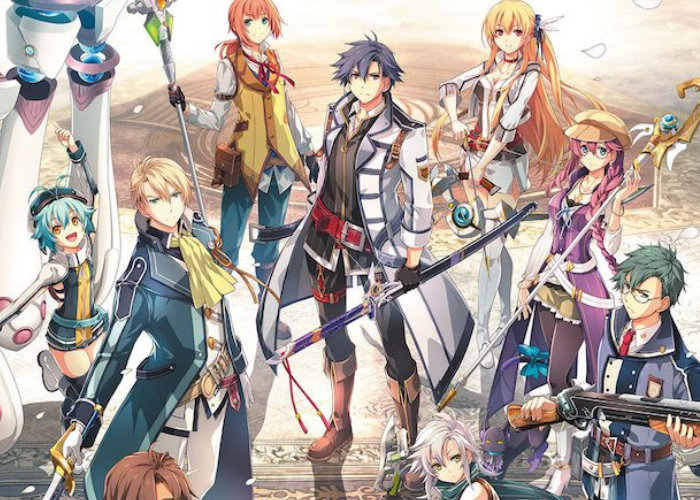 Toshihiro Kondo, president of Nihon Falcom, co-creator and producer of the Trails series shares insight into the story’s development, combat design, and advice for those fresh to the Trails of Cold Steel series in this exclusive interview.

What is happening in the world of Trails of Cold Steel III right now, story-wise?
The setting is the Erebonian Empire, which under Chancellor Osborne’s leadership, is beginning to apply more and more pressure on other countries. So when it comes to foreign relations, tensions are running high. In the midst of this climate, Rean Schwarzer is making a fresh start as an instructor at a military academy.

What message are you trying to deliver to players with the story? What do you want them to feel while playing?
We would like players to experience a part of this young man’s life, as Rean finds himself in turbulent times, facing despair over and over. Yet he always manages to stand in defiance of it as he cuts his own path forward. The Chinese character, 閃, in the original Japanese title is meant to evoke the action of cutting open a new start.

What are the biggest changes to the battle system from previous installments?
Thanks to UI improvements, each face button now corresponds to a combat action. Other newly introduced features, like the party-buffing Brave Orders and enemy Break Gauge, give combat a speedy feel, almost akin to an action game.