Toyota has announced that it will recall 1.9 million of its Toyota Prius Hybrid in order to fix a software bug on the vehicle, they will also be recalling a number of other vehicles as well.

The company announced that it will also recall some other models which include the Toyota RAV4, Tacoma and the Lexus RX 350. 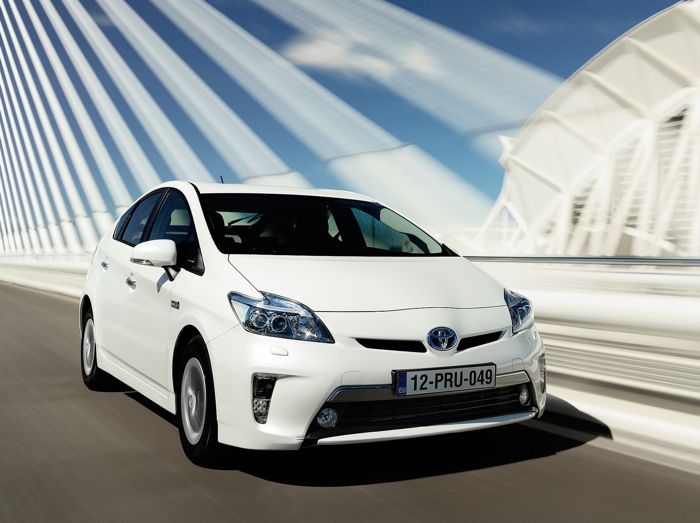 The software’s current settings could result in higher thermal stress in certain transistors, potentially causing them to become damaged. If this happens, various warning lights will illuminate and the vehicle can enter a failsafe mode. In rare circumstances, the hybrid system might shut down while the vehicle is being driven, resulting in the loss of power and the vehicle coming to a stop.

Toyota will update the skid control ECU software on certain 2012 Toyota RAV4, 2012-2013 Toyota Tacoma, and 2012-2013 Lexus RX 350 models in order to address an electronic circuit condition that can cause the Vehicle Stability Control, Anti-lock Brake, and Traction Control functions to intermittently turn off. If these systems are off, standard braking operation remains fully functional.

You can find out more information on which vehicles are being recalled to fix the software bug over at Toyota at the link below.