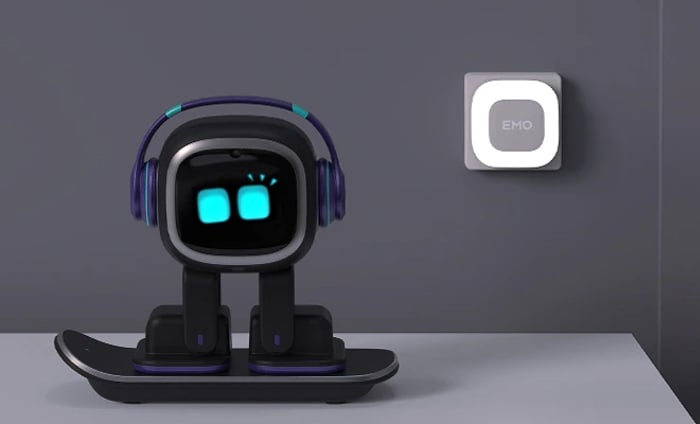 EMO is a cute desktop toy robot pet equipped with artificial intelligence, ideas and plenty of personality thanks to a wealth of sensors and unique technologies. Equipped with a wide-angle camera, optical drop sensors, far afield microphone array and a neural network processor to name just a few of its features, the small robot is capable of reacting to you with realistic emotions and actions. With more than 10 advanced internal sensors, Emo knows what’s going on around him and includes an integrated voice assistant. 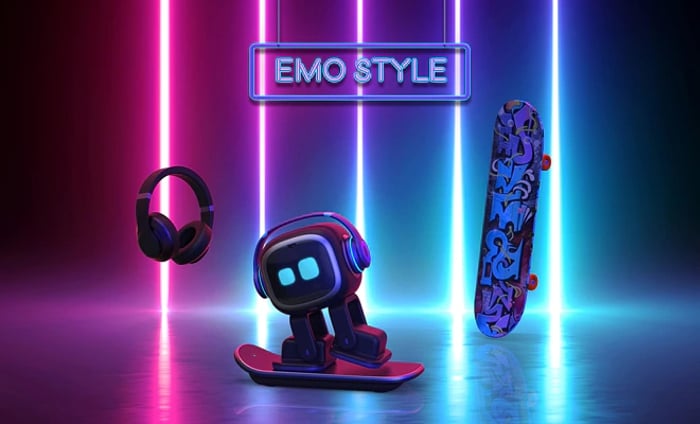 Backer early bird pledges are now available for the innovative project from roughly $129 or £97, offering a considerable discount of approximately 35% off the recommended retail price, while the crowd funding campaign is under way. If the Emo Kickstarter campaign is successful and manufacturing progresses smoothly, worldwide shipping is expected to take place sometime around February 2021. To learn more about the Emo project review the promotional video below. 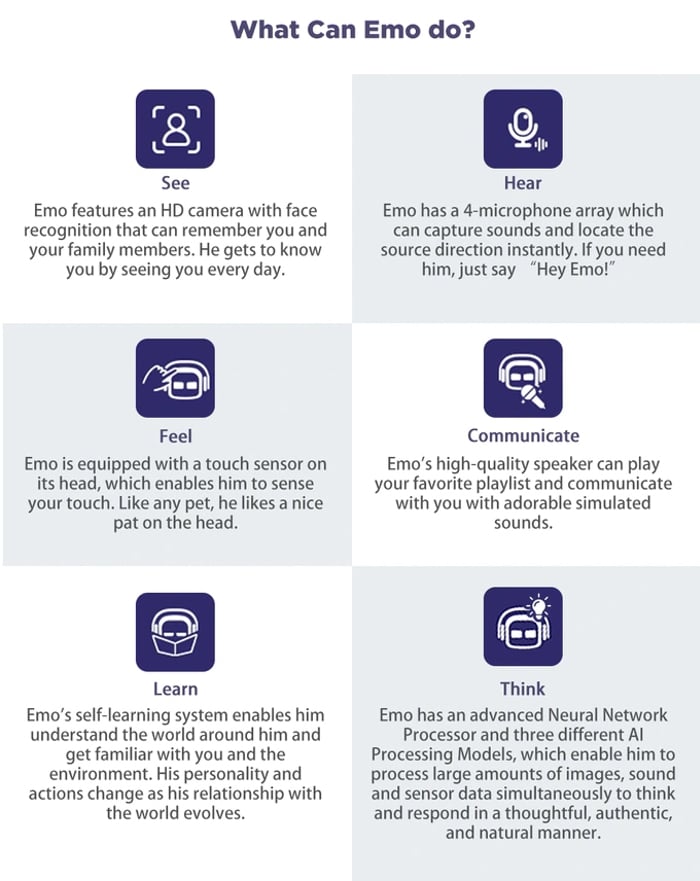 “Built with multiple sensors and cutting-edge techs, Emo is a cool desktop AI robot pet with characters that can self-explore the world and react to you with 1000+ faces and movements. Like a loyal companion, Emo cheers you up with music, dance movements, and online games! Emo is also a great helper that wakes you up, turns on the light, takes pictures and answers to your questions, for a truly life-like pet on your desktop!”

“Emo is curious and inquisitive about the world around him. He moves independently to explore his surroundings on his own. He tracks sounds, recognizes people (up to 10 people) and objects and expertly navigates your desktop without ever falling off.” 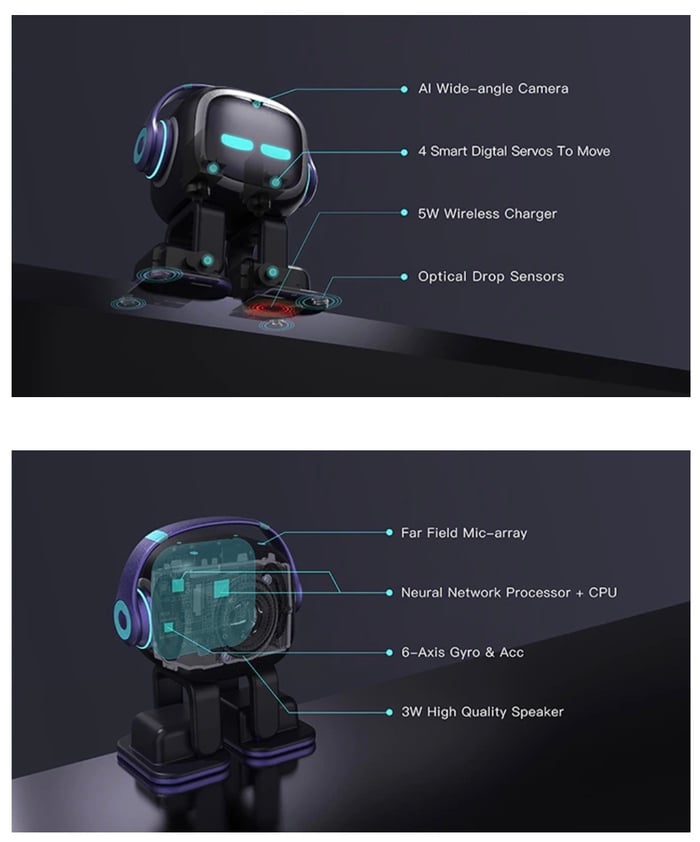 Emo makes decisions on his own and his personality evolves based on his surroundings and your interactions. For a complete list of all available backing options, stretch goals, extra media and detailed specs, jump over to the official Emo crowd funding campaign page by following the link below.