We have been hearing rumors for quite some time that Apple would be releasing a touchscreen version of the iMac, once again the rumors have surfaced and Digitimes are reporting that Apple is currently testing out some touchscreen panels on the iMac.

Apparently Sinek Photronics has supplied capactitive touchscreen panels to Apple for testing, and the new iMac is rumored to have good vertical and horizontal viewing angles. 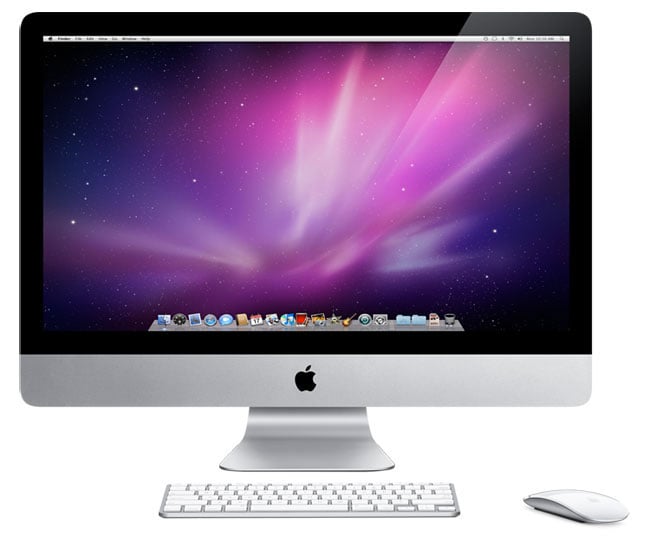 Of course we have been hearing about a touchscreen iMac for a while now, although we suspect this is something Apple may release in the future.