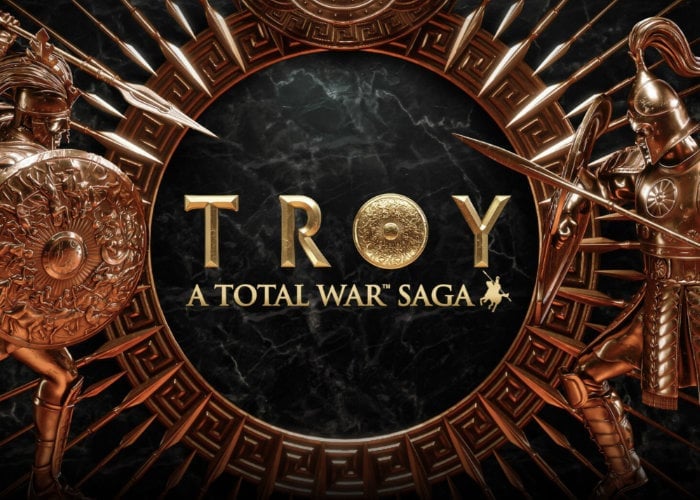 “A new Total War Saga game: TROY is the first entry in the award-winning series to focus on the legendary 20-year conflict between the kingdoms of Troy and Mycenaean Greece, now known as the Trojan War, set against the striking backdrop of the Bronze Age Mediterranean.

Combining Total War’s unique blend of grand, turn-based empire management and spectacular real-time battles, TROY explores this epic conflict from both the Greek and Trojan perspectives – peeling back the layers of myth and legend to reveal the realities that may have inspired them. Play as one of eight famed Heroes, and fight to conquer or protect the legendary kingdom of Troy.”