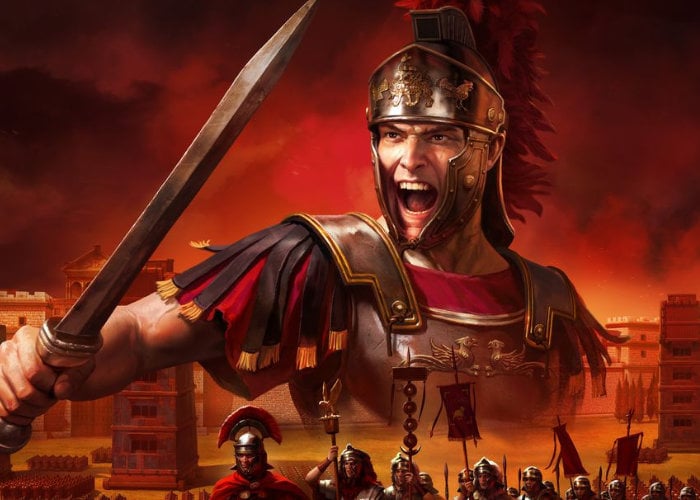 Next month on April 29th 2021 developers Creative Assembly, Feral Interactive and publisher SEGA will release the new and highly anticipated Total War : Rome Remastered game, providing gamers a chance to “relive the legacy that defined the award-winning strategy game series.” Remastered to 4K with multiple improvements to visuals as well as refinements to gameplay, Total War : Rome Remastered is now available to preorder online from the likes of Steam.”Not everyone gets a second chance to conquer the Roman Empire.”

Total War : Rome Remastered includes the Alexander and Barbarian Invasion DLCs, as well as a copy of the original ROME: Total War Collection, if you don’t already own it. Bringing the classic Rome visuals up to date, with 4K optimization, ultra-widescreen and native UHD resolution support. This visual upgrade extends across a multitude of features, including re-modeled buildings and objects, and environment effects like dust clouds and heat haze. The refreshed campaign maps also boasts new high-resolution models, and units have been remodelled and retextured to look their very best on the battlefield.

“The glowing light of a new dawn shines on the Roman Empire. Conquer Ancient Rome like never before… Send merchants on trade missions, command ferocious battles and build your empire in Total War: ROME REMASTERED.”