Toshiba has launched a new 10.1 inch tablet in japan this week in the form of the Toshiba Regza AT501 tablet, which comes supplied running Google’s latest Android 4.1 Jelly Bean operating system.

The 10.1 inch Toshiba Regza AT501 tablet is powered by a Nvidia Tegra 3 1.3 GHz quad-core processor supported by 1GB of RAM,m and is fitted with a battery capable of providing up to 10 hours of usage on a single charge. 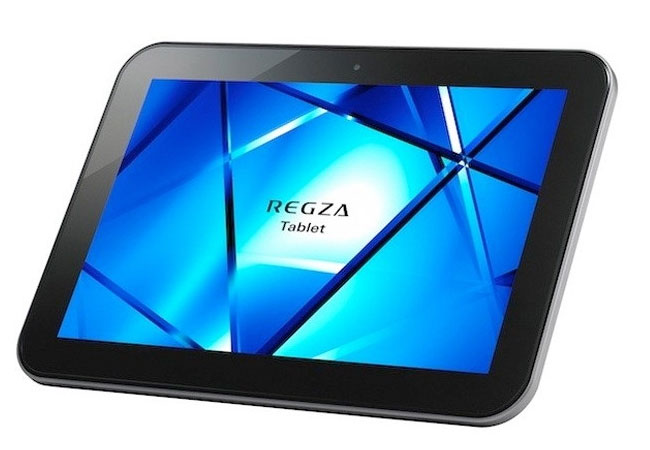 The 10.1 IPS panel fitted to the Toshiba Regza AT501 tablet offers a resolution of 1280 x 800 pixels and wide viewing angles, together with a 3 megapixel rear facing camera.

The Toshiba Regza AT501 Tablet weighs in at 625 grams and is priced at 40,000 yen or $425. Unfortunately no information on pricing or worldwide availability has been released as yet, but as soon as information comes to light we will keep you updated as always.