The Toshiba MK3233GSG 1,8 inch hard drive features a 3GBps SATA interface, with a 16MB buffer, and have a 19% energy efficiency improvement over previous models. 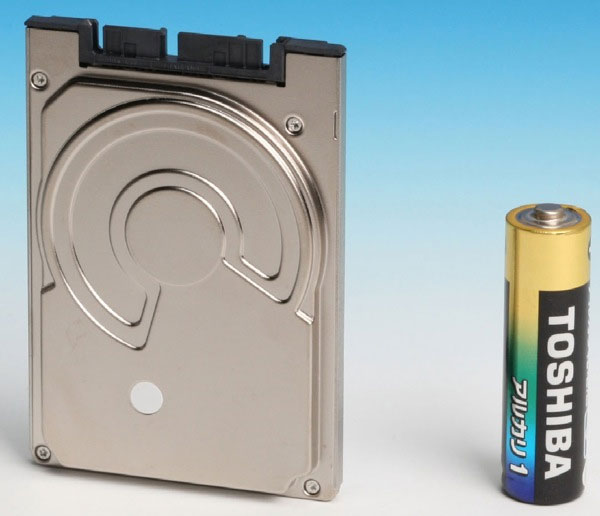 There is no word on pricing or availability as yet, although Toshiba have said that they will begin production of the new hard drives in December.