Toshiba announced a new range of Android tablets last month, one of those was the Toshiba Excite 13 which comes with a massive 13 inch touchscreen display, and it looks like we could be getting closer to the devices the release. 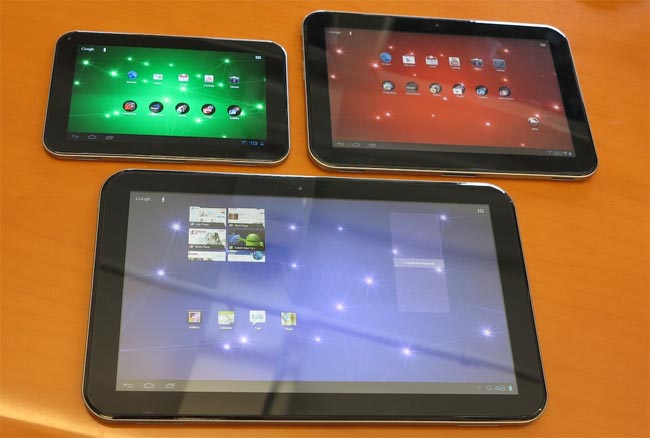 As a reminder, the Toshiba Excite 13 will come with an NVIDIA Tegra 3 quad core processor with a 1.3GHz clock speed, plus 1GB of RAM and Android 4.0 Ice Cream Sandwich.

Other specifications on the device include a full sized SD card slot, a micro USB port and micro HDMI, the Toshiba Excite 13 will retail for $650 when it lands in June.