Some of our readers will remember the Toshiba Excite X10 tablet, which Toshiba announced back in January as the world’s thinnest tablet, it will now launch in the US on the 6th of March and it have been given a new name, the Toshiba Excite 10 LE.

The Toshiba Excite 10 LE will retail for $529.99 when it launches in march, and the device measures just measures just 0.3 inches thick and weighs in at 1.18 lbs, it will come with Android 3.2 Honeycomb, it features a 10.1 inch touchscreen display with a resolution of 1280 x 800 pixels. 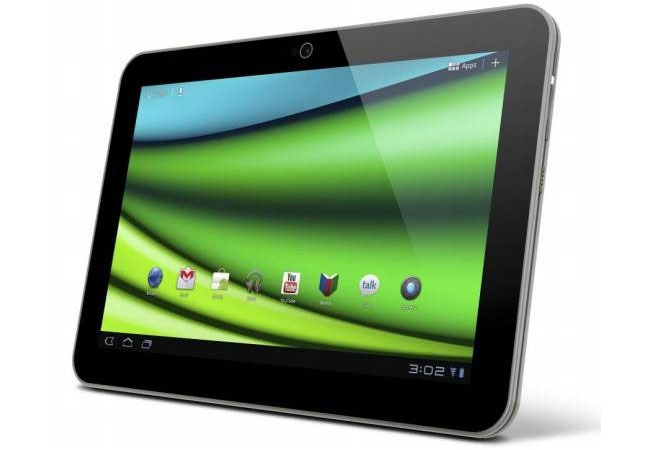 Processing on The Toshiba Excite 10 LE is provided by a dual core 1.2GHz TI OMAP4430 processor, there is also 1GB of RAM, plus a rear facing 5 megapixel camera and a front facing 1.3 megapixel camera.