Toshiba has announced a new pair of all in one PCs which will feature Intel’s new Ivy Bridge processors, and the two models are the LX815 and the LX835, and they share similar hardware specifications. 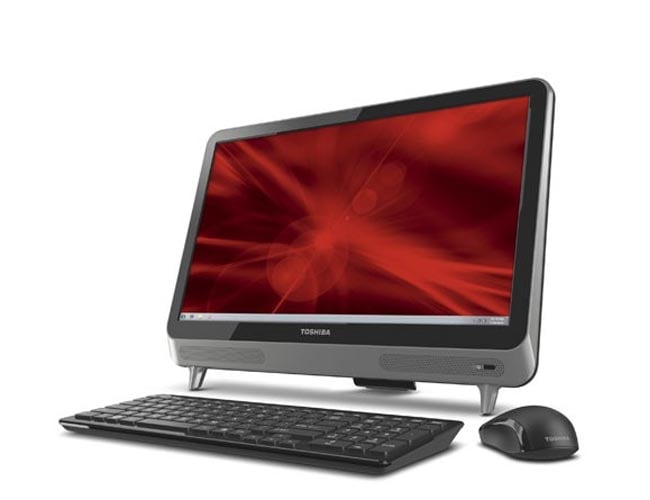 Both models will be available with a range of Intel’s new Ivy Bridge processors, plus the option to add up to 16GB of RAM and up to 3TB of storage, and they will also feature two USB 3.0 ports and four USB 2.0 ports and HDMI.

There will also be an option for a capacitive touchscreen display on both models, obviously this will add to the price of $600 for the 21.5 inch model and $880 for the 23 inch model.