The classic CRPG revival effort almost single-handedly brought about by inXile is well underway with their second Kickstarter breaking records before the first one has even had a chance of reaching fruition. Torment: Tides of Numenera, a non-D&D spiritual successor of sorts to Black Isle’s seminal Planescape Torment made $4,188,927, not counting PayPal donations. 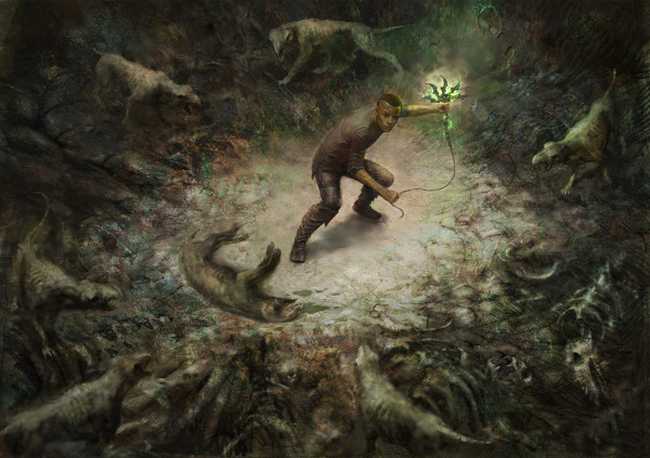 This places it squarely at the top of the Kickstarter food chain, at least where video games are concerned, handily beating out previous record holder Project Eternity, which netted a still mightily impressive $3.9 million. PayPal money still puts Project Eternity over the top, but once PayPal earnings are in for Torment we should have our winner, though nowhere near Star Citizen’s non-Kickstarter $6+ million.