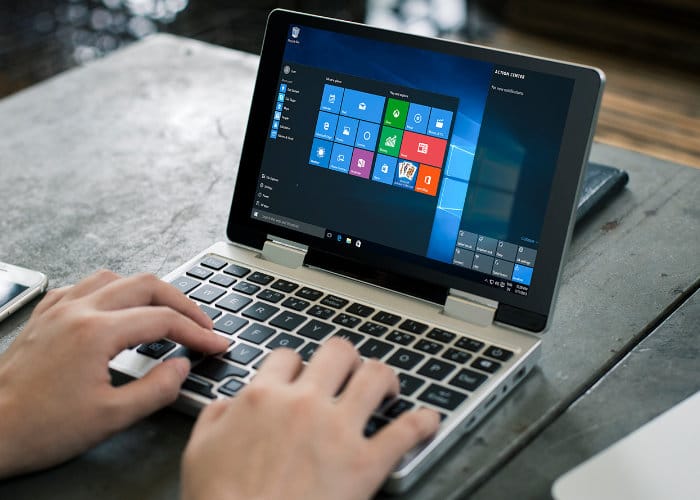 After first being unveiled back in August and expected to launch sometime later this month as a Kickstarter campaign. The TopJoy Falcon Windows mini laptop offers a small portable system which will be available to preorder from $399 during the crowdfunding campaign after which it will rise to $699. 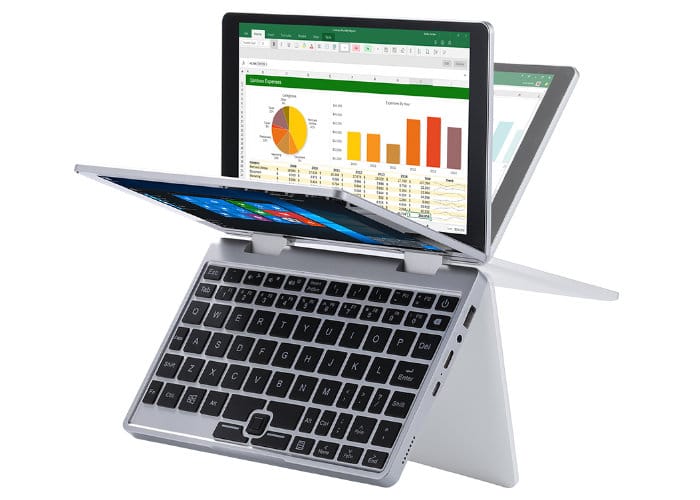 Ahead of the Kickstarter campaign Brad Linder from the Liliputing website has been able to get a quick hands-on review published providing nearly feedback on what you can expect from the design of the tiny convertible laptop equipped with an 8 inch touchscreen display. Check out the video below to learn more, 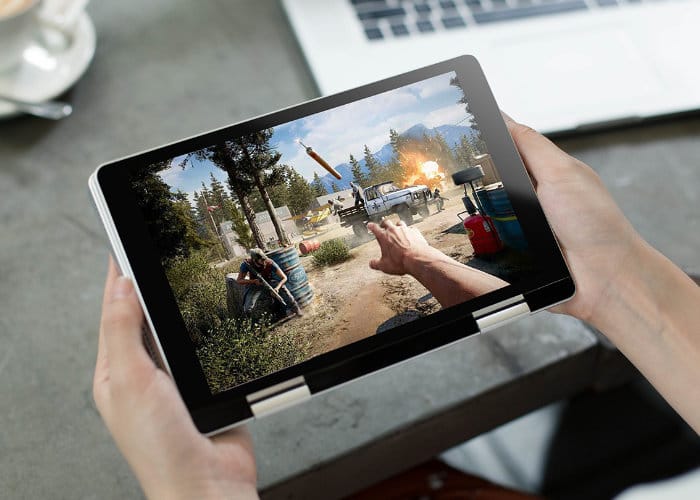 Brad explains : “I’ve only spent a little time with the Topjoy Falcon, but I can already tell that it’s going to be easier to type on than the GPD Pocket 2 or One Mix Yoga thanks to a larger keyboard. But the larger body also means that this is not a laptop you’re going to be able to fold up and slide into your pocket.”

Specifications for the Windows 10 mini laptop include a touchscreen display offering a resolution of 1920 x 1200 pixels together with 128 GB of internal storage all powered by an Intel Pentium Silver 5000 quad-core processor supported by 8GB of RAM. 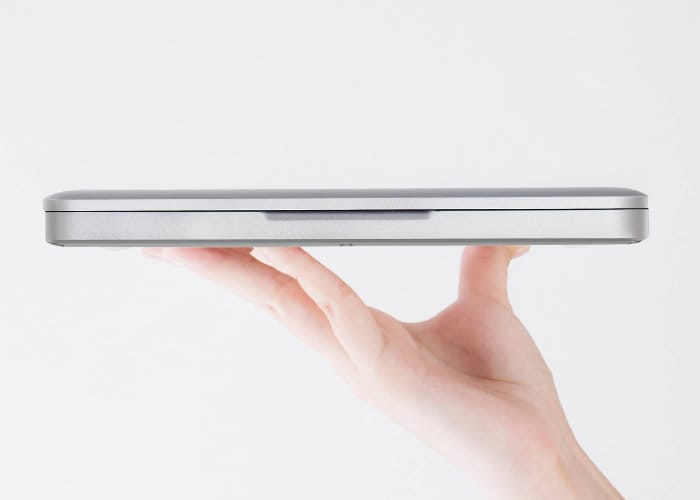 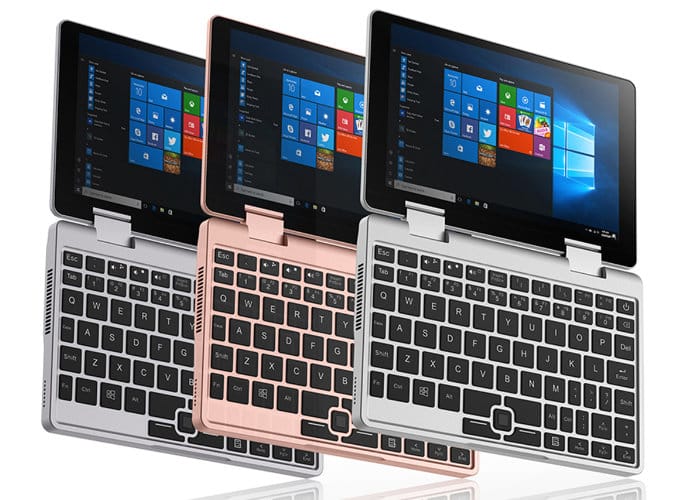 As soon as the Kickstarter campaign launches for the TopJoy Falcon Windows 10 mini laptop we will keep you up-to-date as always, but in the meantime jump over to the Liliputing website for an in-depth hands-on review of one of the preview, prototype systems. 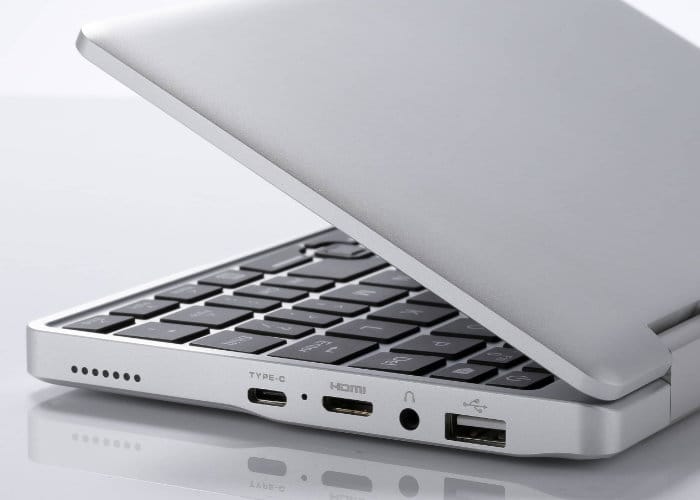