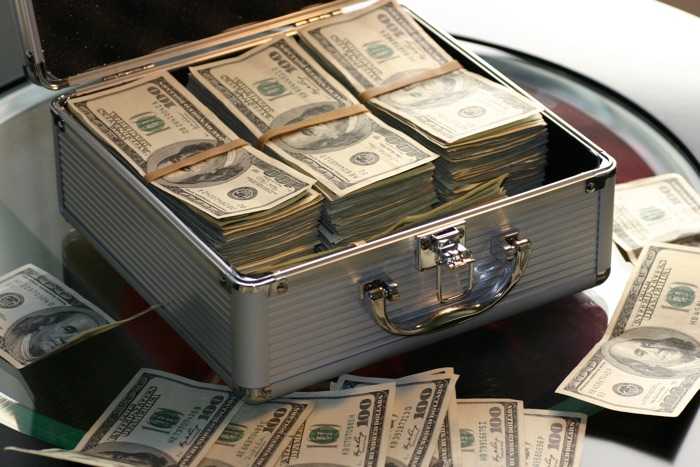 The news comes in a report from Fair Tax Mark who has said that the ‘Silicon Six’ which includes Facebook, Apple, Amazon, Netflix, Google and Microsoft have allegedly avoided $100 billion in tax between them.

In terms of ranking, none of the Six is an exemplar of responsible tax conduct. However, the degree of irresponsibility and the relative tax contribution made does vary. Amazon has paid just $3.4bn in income taxes this decade, whilst Apple has paid $93.8bn and Microsoft has paid $46.9bn. This is a staggering variance, especially as Amazon’s revenue over this period exceeded that of Microsoft’s by almost $80bn.

Chief Executive of the Fair Tax Mark, Paul Monaghan said: “Our analysis of the long-run effective tax rate of the Silicon Valley Six over the decade to date has found that there is a significant difference between the cash taxes paid and both the headline rate of tax and, more significantly, the reported current tax provisions. We conclude that the corporation tax paid has been much lower than is commonly understood.

You can find lout more information on the report from Fair Tax Mark over at their website at the link below, it is interesting reading.