Skate is a skateboarding video game developed by EA Black Box for the Xbox 360 which allows you to skate freestyle around a fictional city called San Vanelona. Tricks are performed by using the analog sticks on the controller and takes a lot of practice to become good. Check out the video after the jump. 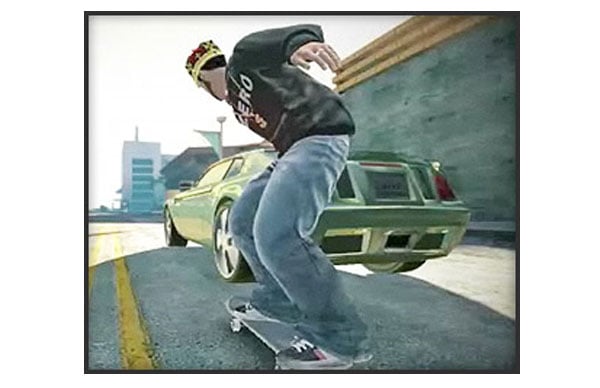 This video shows the top 10 countdown of the best skate tricks both good and bad which are awesome and have to be seen. Check it out here…