Yesterday Apple announced their new maps software for iOS, which will come with turn by turn navigation, and now it looks like the navigation software may be provided by TomTom.

TomTom has issued a press release which says that they are it has signed a global agreement with Apple, and Apple will license TomTom’s content, although not much information was provided, you can see the very short press release below. 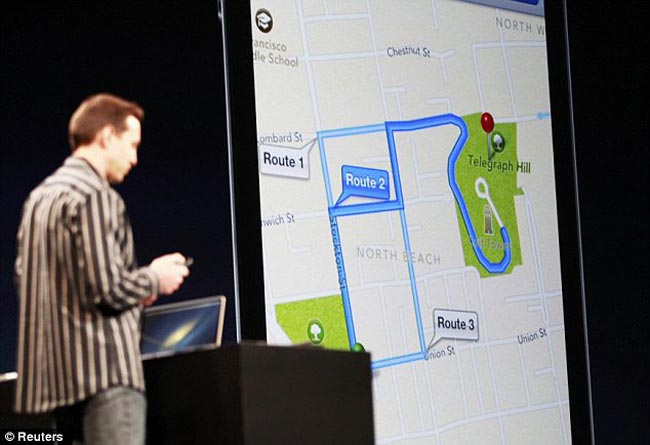 Amsterdam, 12 June 2012 – TomTom (AEX:TOM2) has signed a global agreement with Apple® for maps and related information. No further details of the agreement will be provided.

So it looks like TomTom will be one of the data suppliers for Apple’s mapping software, although it hasn’t been disclosed exactly what Apple are licensing from TomTom.