If you have been enjoying playing the latest Tomb Raider 2013 reboot which launched earlier this month, you have problably already discovered numerous ways Lara Croft can come to a gruesome end.

But YouTube user BenBuja has catalogued every way to die with in the new Tomb Raider 2013 game, for your enjoyment. But be warned its not for the squeamish. 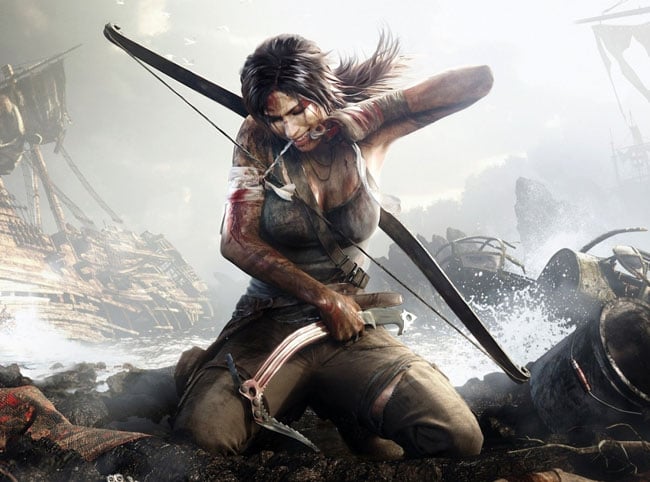 The new Tomb Raider 2013 game on PC has also received a few updates this week making the game more stable and sorting a number of issues PC gamers have been experiencing with the release. Tomb Raider  2013 was released as scheduled on 5 March 2013 for PlayStation 3, Xbox 360 and PC.

“Lara dies in many gruesome (and weird) ways in the new Tomb Raider 2013 game, Find them all here combined in one video!”