The guys over at Tokyoflash just dropped us an email to let us know about their latest geeky timepiece, the Tokyoflash Kisai Rogue Touch Watch, which originally started out as a design concept and has now gone into production.

The Tokyoflash Kisai Rogue Touch Watch is the first touchscreen watch for Tokyoflash, and it comes with a range of functions, which include date, alarm, dual time, and an LCD always on display. 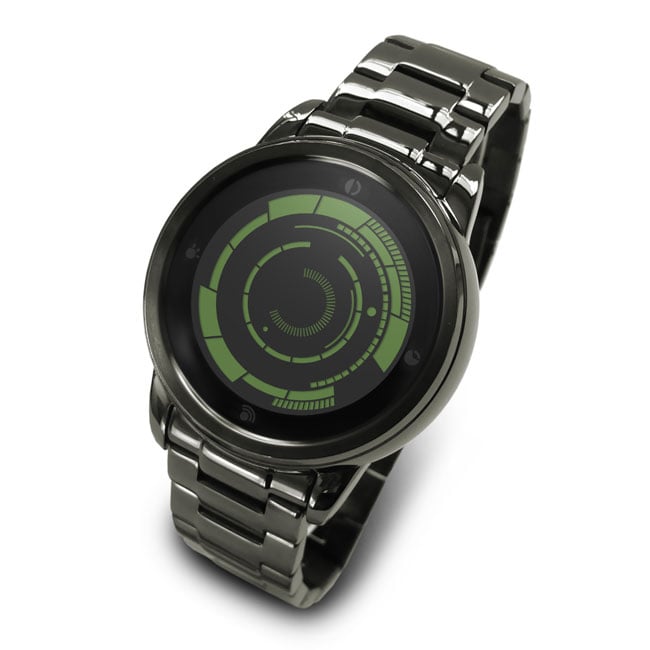 With an ever present LCD display in a choice of four colors, the time in two time zones can be read at a glance but can also be illuminated with bright LEDs with a touch.

]The Tokyoflash Kisai Rogue Touch watch is available now for $179 from Tokyoflash.