A sequel to indie tear jerker To The Moon was teased earlier today via an image showing the protagonists fighting aliens on the actual moon. If you’ve played the original, you know that’s nothing like the original game, a sad and gentle meditation on love and the transience of life. With space shuttles.  It turns out this is a send up meant to announce the creator’s new game, A Bird Story. 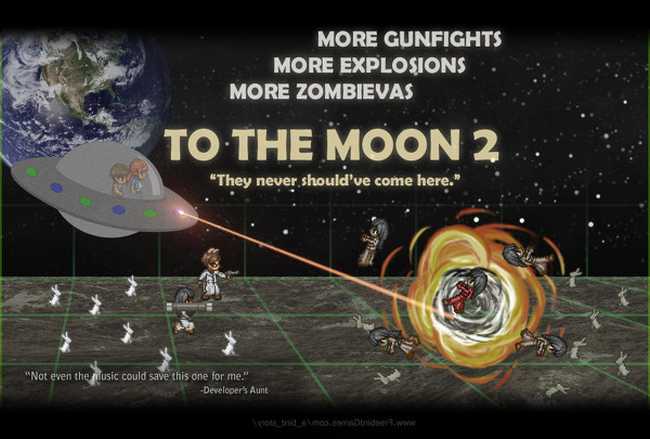 “A Bird Story is a simple, surreal short about a boy and a bird with a broken wing. Despite being story-based like most of my games, there are essentially no dialogues throughout,” creator Kan Gao said.

“While Dr. Watts and Dr. Rosalene aren’t in this game (chronologically, it takes place before their time), the boy in it eventually grows up to become their patient in ‘episode 2’ of the series.”