TiVo has officially announced the arrival of their Tivo Premiere 4, which surfaced unofficially a few days ago. The new Tivo Premiere 4 DVR is equipped with quad tuners, 500GB hard drive and standard TiVo remote.

The Tivo Premiere 4 DVR has been created by Tivo to solve the program scheduling conflicts that can sometimes effect families, trying to capture all their favourite shows.. 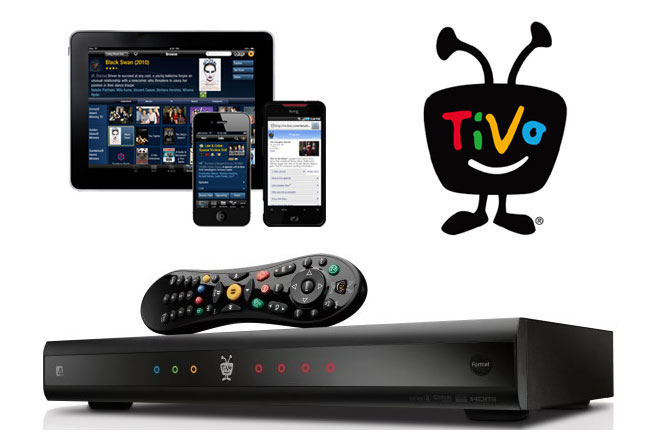 The four tuners all recording of four programs simultaneously and the 500GB hard drive provides enough space to hold 75 hours of HD recording. The TiVo Premiere 4 DVR can also be sued with TiVo’s integrated applications for Apple’s iPad, iPhone and iPod Touch devices.

The Tivo Premiere 4 DVR is now available from TiVoand authorised resellers for a MSRP of $250, visit the TiVo website for more details