TiVo and Charter Communications have joined forces to create the next generation of TV systems an announcement has revealed today. The partnership between the two companies will allow them to create a new next generation TV system combining both traditional cable and IPTV services.

When the new system rolls out later this year the first offerings will include a TiVo Premiere DVR – including the companion iPad app, followed with multi-room playback and non-DVR receivers. 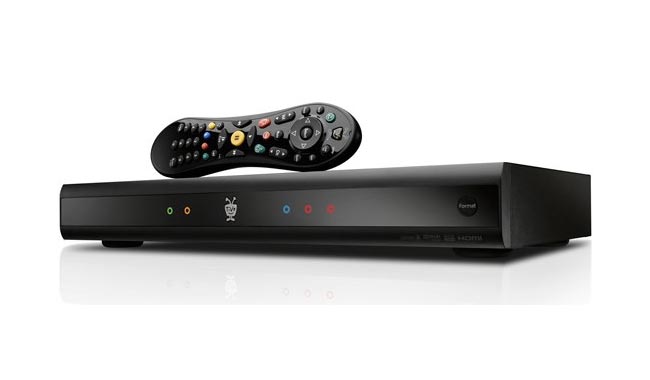 First up Charter will start to offer the TiVo Premiere for regular DVR recording together with access to the cable company’s on-demand TV catalog. Its new Premier UI will incorporate both the traditional system and any IPTV on offer from the new partnership, as well as online streaming video, that maybe similar to Google TV’s offering.

Unfortunately no information on pricing on the new Charter TiVo Premiere service at the moment, but as more details become available we will keep you posted.