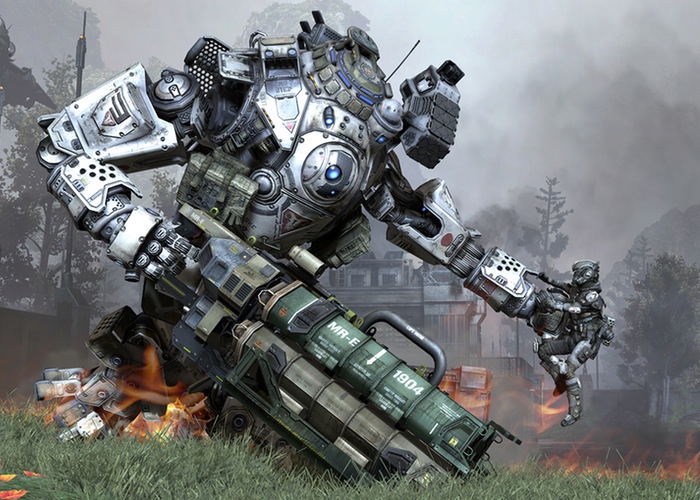 It has been announced this week that Respawn Entertainment is teaming up with Nexon to bring the Titanfall franchise to mobile and tablet devices.

As well as announcing the jump to mobile devices Respawn boss Vince Zampella Also revealed that 2016 is going to be “a very big year for Titanfall”. Probably with the unveiling of the next game in the series in the form of Titanfall 2.

In an interview with Venture Beat Zampella explained a little more :

I don’t know if this is the way of the future, as it is obviously here now. Mobile devices are connected and accessible. That’s the big thing, the accessibility. I have been looking at it for a while, and I want to make the right move with the right partners.

We continue to focus on Titanfall. Next year is going to be a very big year for Titanfall. For us, it is exciting to take this universe we created that is so extensible. In my head, there are so many things we can do with it. To be able to partner with Nexon and take this game to a whole new audience is really exciting.

Unfortunately Zampella was unable to reveal any more details about the new game at the current time but as more information is made available over the coming months we will keep you updated as always.