It has been reported today that the creators of the recently launched Titanfall game are currently in talks with Aspyr Media to release a Mac version of the new game. The new was revealed last night by the studios co-founder, Vince Zampella via theTwitter network.

The Titanfall game which is currently available on the Xbox One and PC, and soon to be available on Microsoft’s older generation Xbox 360 was launched earlier this week. 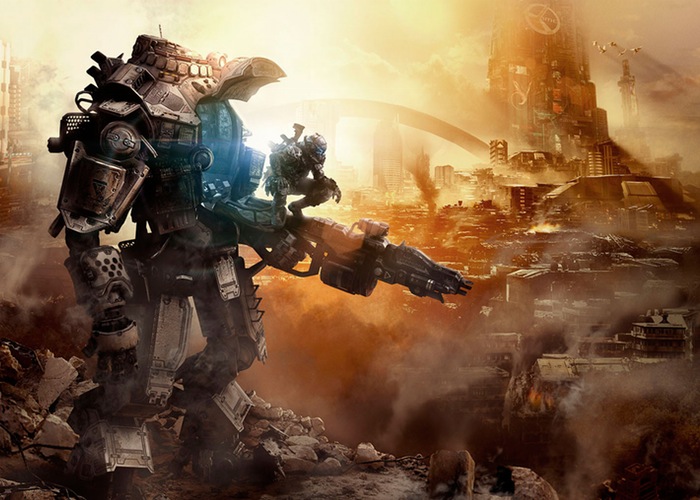 In response to a question about Mac adaptation the studio co-founder explained “talking to Aspyr, they should do it.” Both Respawn and Vince Zampella have been approached to confirm the proposed release of a new Mac version of the Titanfall game, but as yet have not confirmed or denied the possibility.

In the past when AAA games have been ported to Mac, Aspyr Media has been the company to handle the jump from PC platform to Mac OS. As soon as any more news becomes available about a Titanfall Mac version being released by their game studio we will keep you updated as always.