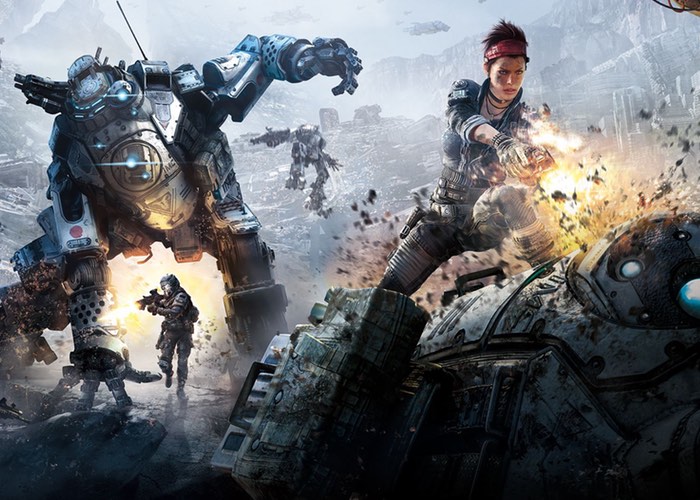 A new official gameplay teaser trailer has been released this week for the upcoming sequel Titanfall 2, providing you with a quick 30 second clip of what you can expect from the game once it launches.

Titanfall 2 is currently under development by Respawn Entertainment and will be published by Electronic Arts and will be available to play on PC, PlayStation 4 and Xbox One consoles when it officially launches on October 28th, 2016.

Similar to its predecessor, the game is a first-person shooter in which players can control both the pilot, and the Titans, mech-style exoskeletons. The pilot has an arsenal of abilities which enhance their efficiency during combat. These abilities include invisibility cloaking and parkouring, such as double-jumping, zip-lining and wall-running with the use of a jetpack. Pilot and Titan Become One in Respawn’s Titanfall 2. Featuring 6 all-new Titans, enhanced customization and a full single-player campaign, the return to the Frontier is going to be big.

The pace of parkour is significantly slower than its predecessor to ensure that the game is more accessible to new players. Matches were described to be “predictable”, so that players can have sufficient time to react to its surroundings. The game introduces seven new gameplay mechanics: a sliding mechanic, the pulse blade, which is a throwing knife that reveals the location of any nearby enemy, the holo-pilot, a holographic pilot that mimics players’ action to confuse enemies, and a grappling hook, which can be used to slingshot players to a building or an enemy it attaches to.

For more information on the new Titanfall 2 game jump over to the official website for details via the link below.