The energy density of the new vibration generator is about 22mW/cm3 which is enough to replace a button battery says Ueno. 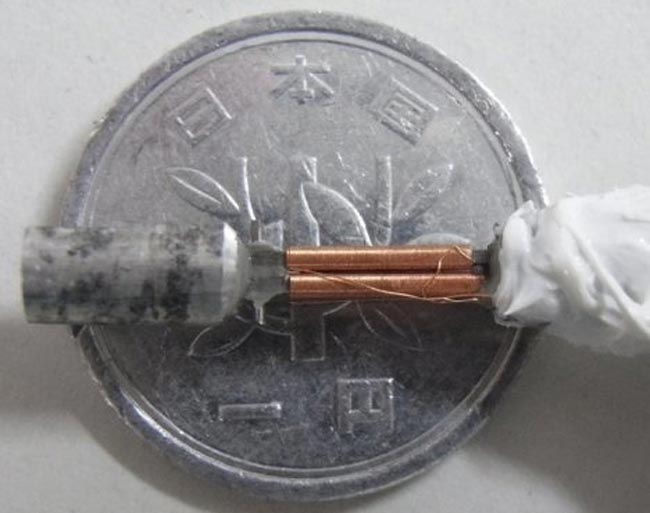 To create the generator, Ueno used a magnetostrictive material called “Galfenol” (Fe81.4Ga18.6). An alloy of iron (Fe) and gallium (Ga) and has a large magnetostriction effect.

**Galfenol was first developed by the US Navy Research Labs back in 1998 but this is the first application to date of its being used in vibration generators.

The developments in creating the new vibration generator will hopefully mean that some devices will be able to be powered without the need for button batteries in the near future.