Time Warner has today announced that it will help subscribers to its $99-a-month Wideband Internet service with rebates on purchases made by Wideband customers for the Slingbox set-top box.

Currently the Slingbox is available to purchase for $300 and Time Warner will offer a full rebate on the price as part of a promotion expected to start in September.  The move is thought to be in response to the legal battle between Viacom and Time Warner over the live streaming of content to the iPad application. 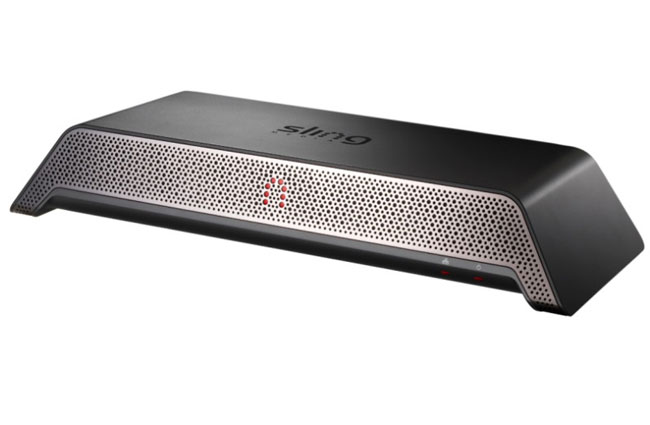 Time Warner is using the Slingbox promotion to remind programmers that there are other ways available to stream channels to different screens and places. However the tactic hasn’t been admitted by Time Warner the New York Times Reports.