Time Warner has announced its launching a new iPad application that will allow users of its Time Warner Cable TV service who subscribe to both video and Internet service, to be able to view live TV directly on their iPads, via their home Wi-Fi network.

Once the new iPad app is opened a user will presented with a current programming list of their area with shows now playing. The programming list will also show what’s going to be shown later on, providing a comprehensive listing of all the show and TV content available on Time Warner Cable. 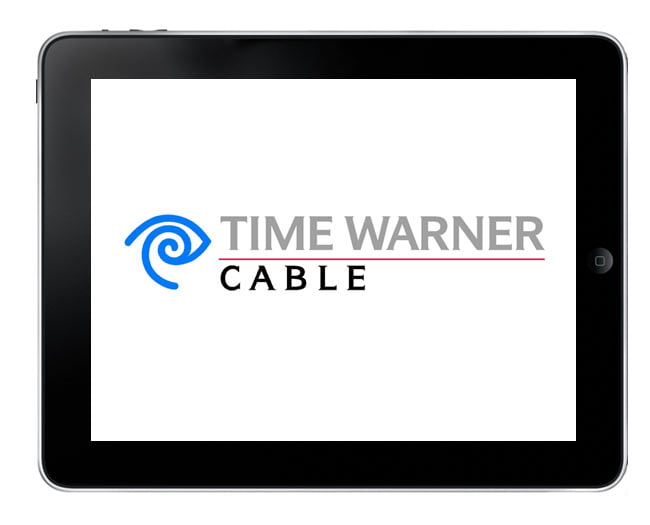 Unfortunately new new application will not work as remote or allow you to manage or access your access to DVR content. However Time Warner are still developing the app and hope to add a number of new features to it over the coming months. Including social sharing and viewing features which will allow you to pickup where you left off watching a show on either your TV or mobile device.