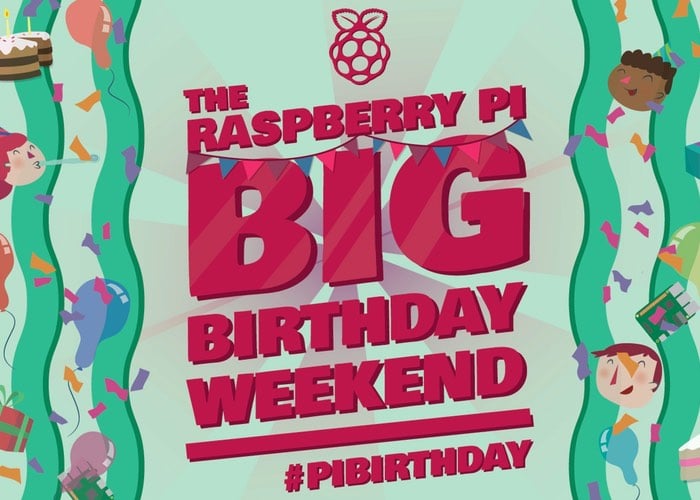 Raspberry Pi enthusiasts that would like to take part in the official Raspberry Pi 4th Birthday party, to be held in Cambridge in the United Kingdom on March 5th and 6th 2016. Will be pleased to know that tickets are now on sale to provide access to the party from £5.

The party is an annual event and last year over 1,300 people made it to the celebrations that included 24 theatre lecture talks and 14 workshops, during which visitors could share their Raspberry Pi projects with others. 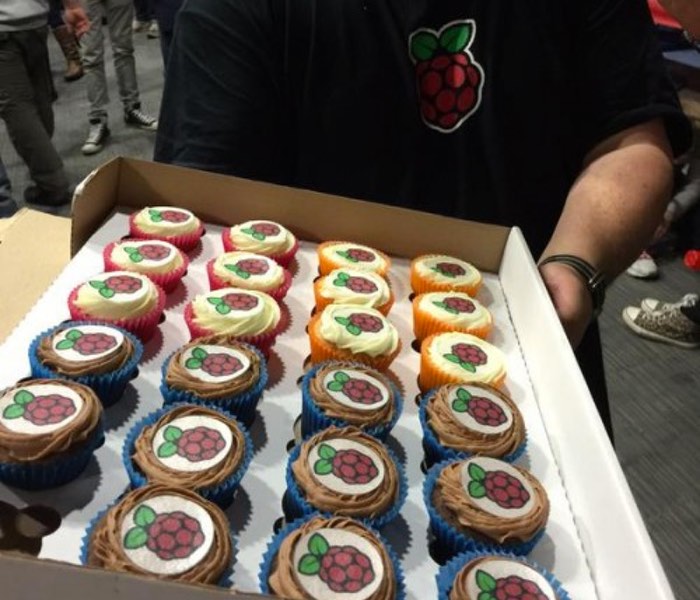 The Raspberry Pi Birthday Weekend is being held at the Cambridge Computer Laboratory, also known as the William Gates Building which is located on JJ Thomson Avenue, just off Madingley Road. For more information on the new celebrations jump over to the official Raspberry Foundation website for details and to purchase tickets.

Check out the activities that took place last year here.