The long wait is almost over. Thunderbolt will be available in Windows soon. 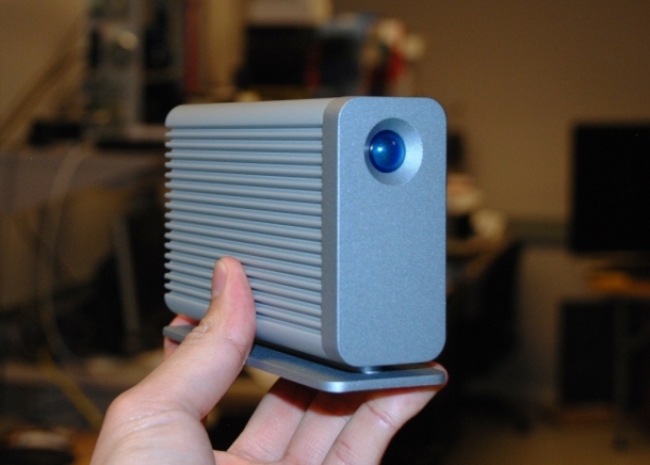 According to LaCie, one of the two storage companies that’s involved in the introduction of the Thunderbolt standard, two Thuderbolts will be introduced at the NAB Show 2012: the Little Big Disk SSD and the 2big Thunderbolt.

These may not be new, but it will be the first time they will be demoed in Mac and Windows.

The Windows counterparts have the same space as the original Mac’s. This means that you don’t have to have new ports and cords to use it.

The identity of the lucky Windows computer that will be used for the demo is still unknown. Though it is said to run on Intel’s Ivy Bridge chipset.

This is the also a first because of USB 3.0. This demo may prove to be a momentous since it showcases a Windows computer both on Thunderbolt and USB 3.0.

This is a hint that Macs may be on USB 3.0 in the near future as well.

Can’t wait to see it for yourself?  Check out LaCie’s demo at NAB Show, which starts tomorrow in Las Vegas and lasts until April 19.