Flare Games, the makers behind Royal Revolt, have come out with their second game: Throne Wars. It’s an MMO kingdom building strategy game where you have to collect resources to build your city/kingdom whilst battling with the kingdoms around you for world supremacy. 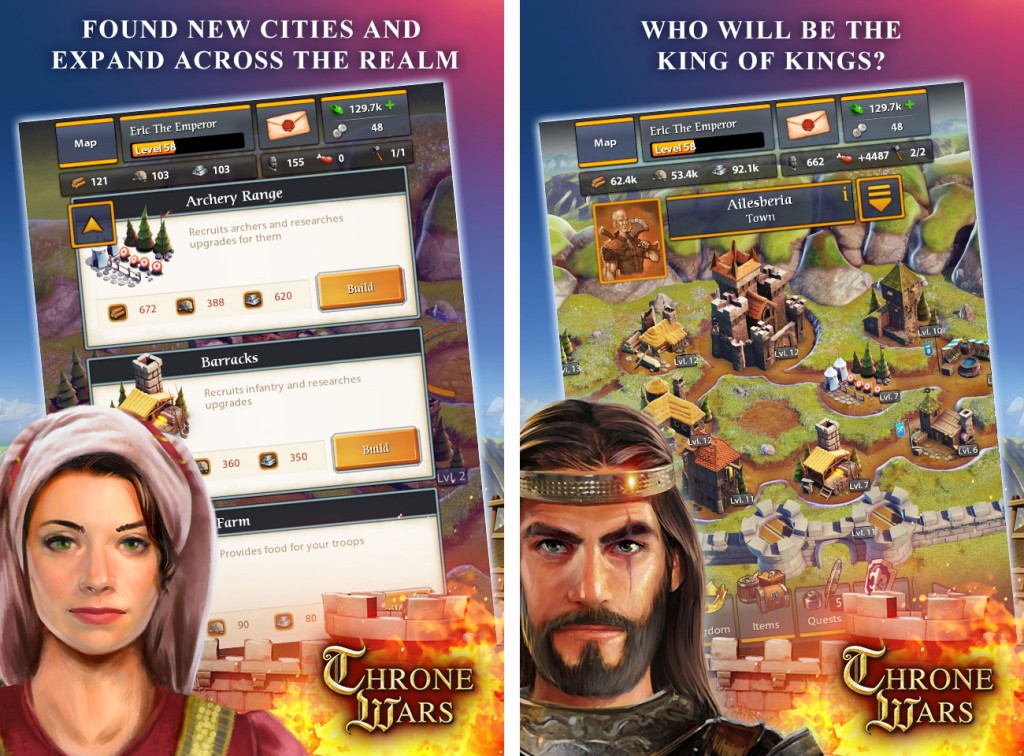 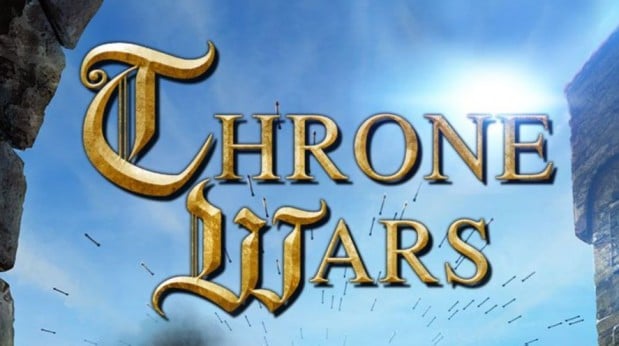 Building, researching and doing pretty much anything in the game takes time as well as resources, which are accumulated as you progress. You can buy gems to speed up your progress, but you can also acquire them by simply playing through the game. It’s free to play and also available on Android and iOS devices.

Games like this are a dime of dozen online, but I’m not quite sure there are too many available on mobile devices. The level of polish Throne Wars seems to have is certainly different, and this idea of getting paid for currency for free as you progress through a game is one of the main reasons I’m still playing Dragons World.

I’m skeptical about this game. Most tend to do well for a short period of time before developers ruin them by poor design decisions or neglect and we all move on to the next one. Although I may try it out just to see how it is. If you do the same, be sure to tell us what you think of the game in the comments below.